Artemis I Launches to the Moon (Official NASA Recap) 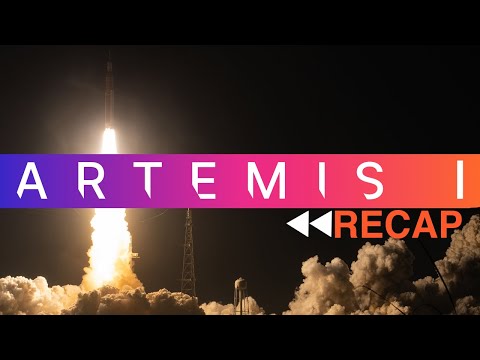 NASA’s Artemis I mission lifted off on Nov. 16, 2022, from Kennedy Space Center’s Launch Complex 39B. This video includes highlights from the event.

With 8.8 million pounds of thrust, the Space Launch System (SLS), is NASA’s most powerful rocket. It will send the uncrewed Orion spacecraft beyond the Moon, 280,000 miles from Earth, farther than any human-rated spacecraft has ever flown.

After 26 days and a total distance of over a million miles, Orion will return home faster and hotter than any spacecraft has before.

The primary goals for Artemis I are to demonstrate Orion’s systems in a spaceflight environment and ensure a safe re-entry, descent, splashdown, and recovery prior to the first flight with crew on Artemis II.

The first in a series of increasingly complex missions, Artemis I will demonstrate our commitment and capability to build a long-term human presence at the Moon for decades to come.