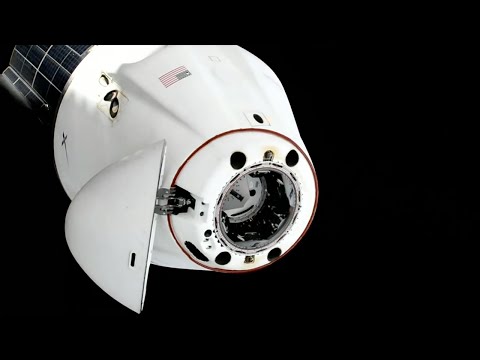 SpaceX and NASA are targeting Friday, October 14 at 12:05 p.m. ET, 16:05 UTC, for Dragon to autonomously undock from the International Space Station (ISS). After performing a series of departure burns to move away from the space station, Dragon will conduct multiple orbit-lowering maneuvers, jettison the trunk, and re-enter Earth’s atmosphere for splashdown off the coast of Florida approximately five hours later at 4:55 p.m. ET, 20:55 UTC.

Aboard the spacecraft will be Crew-4 astronauts Kjell Lindgren, Bob Hines, Jessica Watkins, and Samantha Cristoforetti, who flew to the space station on Dragon when Falcon 9 launched the spacecraft from Launch Complex 39A (LC-39A) at Kennedy Space Center in Florida on Wednesday, April 27 at 3:52 a.m. ET.

Live webcast coverage of Crew-4’s return to Earth will begin about 20 minutes prior to undocking.

Sergei Ponomarenko: The UFO Time Traveler who Disappeared Without a Trace

Earth From Space – Glorious Earth – Stunning views of our home