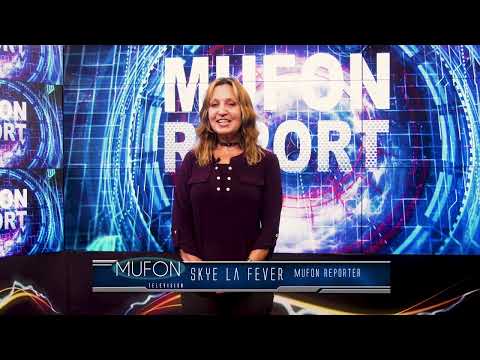 A Ca witness at Turlock on Jul 25 2022 at 1:00 am witnessed a pulsating orb with other objects flying out of it. That was the conclusion of what the witness was willing to state on the report. Take a look at the footage that was turned into us

A Ca witness at San Diego on June 28 at 9:30 pm witnessed and filmed 6 fiery lightships hovering about the ocean just off the shore. The witness stated they would each gently fade in and out each at different times. Sometimes all of them would fade out for minutes then one would slowly fade in almost immediately by more. There would be up to 6 at one time appearing to be in a formation the witness stated. Take a look at the footage that was turned into us.

A Ca witness at San Luis Obispo on Jun1 at 9:30 pm witnessed a very bright light across the sky which looked like it was shooting out of a portal next to a star according to the witness. It shot across the sky and never came back to our atmosphere. Take a look at the footage

A Ca witness at Orange spotted and filmed three separate red lights in the sky. The objects seemed to have morphed from a singular cylinder shape to a vertical rectangle or tic tac shape object for a split second. Take a look at he footage we have on this.

How China responded after US shot down suspected spy balloon