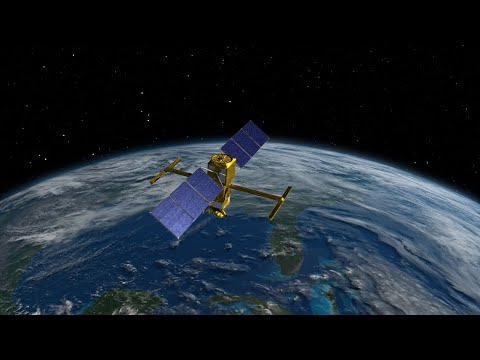 Watch with NASA as we launch an international mission to understand the Earth’s water like never before.

SWOT, the Surface Water and Ocean Topography mission, will survey nearly all water on the Earth’s surface for the first time. Tracking how water levels rise and fall over time, SWOT will study ocean features at ten times the resolution of current technologies and measure more than a million lakes and rivers around the globe.

Kim Jong Un’s daughter on display at lavish event. Here’s what it could mean