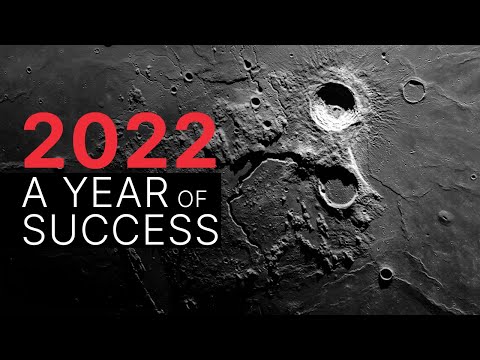 Throughout America’s story, there are defining days. Days when minds change, hearts fill and imagination soar.

NASA’s mission is to explore the unknown in air and space, innovate for the benefit of humanity, and inspire the world through discovery.