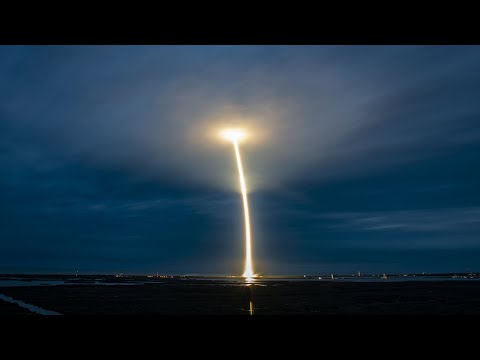 SpaceX is targeting Friday, December 16 for a Falcon 9 launch of the SES O3b mPOWER mission to medium-Earth orbit from Space Launch Complex 40 (SLC-40) at Cape Canaveral Space Force Station in Florida. The 87-minute launch window opens at 4:21 p.m. ET (21:21 UTC), and a backup opportunity is available on Saturday, December 17 with the same window.

The first stage booster supporting this mission previously launched CRS-22, Crew-3, Turksat 5B, Crew-4, CRS-25, Eutelsat HOTBIRD 13G and one Starlink mission. Following stage separation, the first stage will land on the A Shortfall of Gravitas droneship, which will be stationed in the Atlantic Ocean.

A live webcast of this mission will begin about 15 minutes prior to liftoff.

An alien-looking red sprite jellyfish in the sky over an Oklahoma homestead. Thoughts?